3 Bold Predictions For The Buffalo Bills This Season 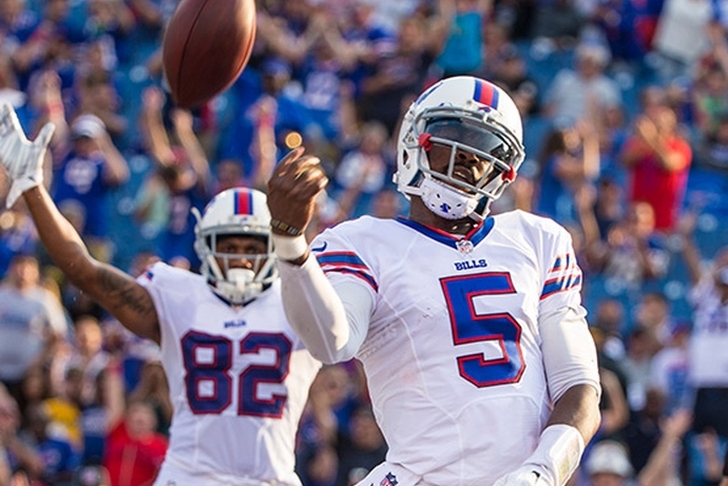 The Buffalo Bills barely missed out on the playoffs with an 8-8 record last season, and owner Terry Pegula has issued an ultimatum to head coach Rex Ryan and general manager Doug Whaley - make the playoffs if you want to keep you job. The Bills certainly have the talent to compete with the best teams in the NFL, but what can we expect from them this season? Here are three bold predictions:

McCoy had to adjust to a new offense and dealt with a variety of nagging injuries in his first year in Buffalo, yet he still managed to rack up 895 yards in just 12 games. McCoy last played in only 12 games and rushed for less than 1,000 yards in 2012 - he followed that up with a 1,607-yard season in 2013. He'll be more comfortable in Buffalo's system in year two, and without as much wear and tear on his body from the year before, he'll have a very productive year.

2) Tyrod Taylor will cement his place as a franchise QB Much like McCoy, Taylor will be much more comfortable in his second year running Buffalo's offense. The Bills have been flirting with adding a rookie quarterback in the draft, but there's no need - Taylor is capable of leading this team for years to come, and he'll show that in a big way in 2016. Keep in mind, Taylor was excellent last year in his first season as a starter, passing for over 3,000 yards and 20 touchdowns (to just six interceptions) while adding another 568 yards and four touchdowns on the ground - in just 14 games. Expect him to take another step forward this year.

1) The Bills WILL make the playoffs 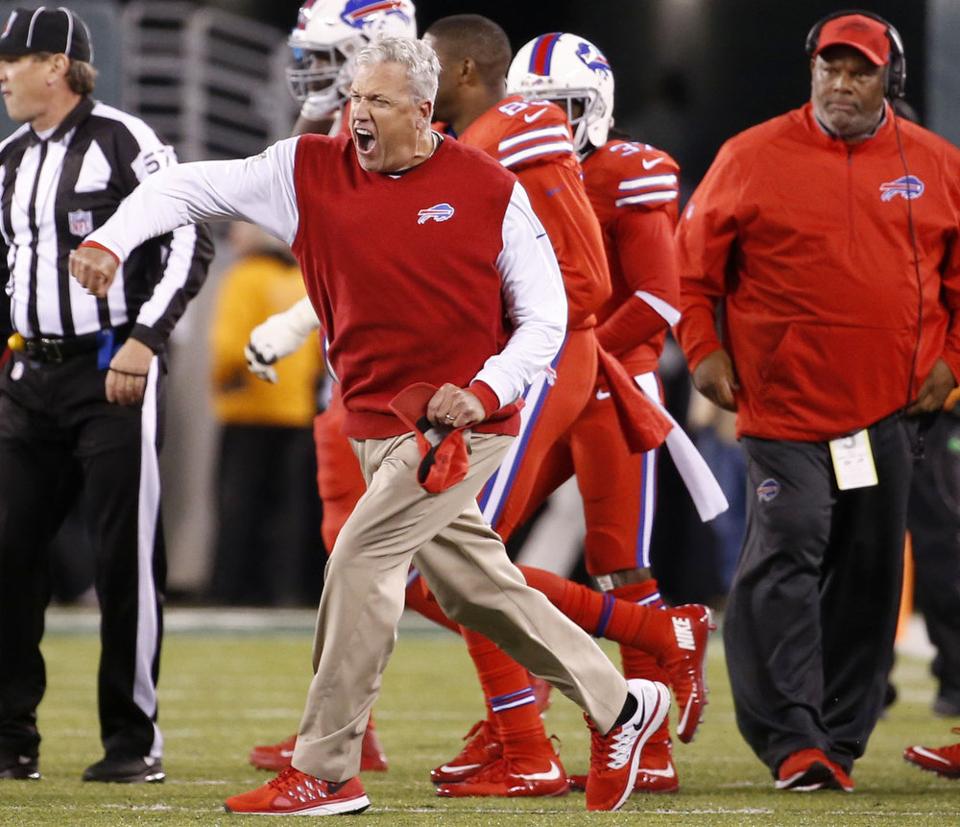 Buffalo clearly had the talent of a playoff team last year with a physical defense and explosive offensive weapons, but a variety of injuries and inconsistent play cause them to finish with a less-than-satisfactory mark. The Bills have no control over the injuries, but the consistency is expected to come because they're in the second year of Ryan's system. Throw in a relatively easy schedule, and Buffalo should count on ending one of the longest postseason droughts in all of sports.