With Jrue Holiday headed to Milwaukee and James Harden still in Houston, what will Nets do? 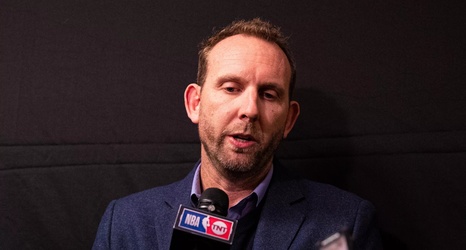 In a flurry of trades that broke around midnight, the Milwaukee Bucks remade their starting roster and in the process added Jrue Holiday, a potential “third star” the Nets were reportedly interested in acquiring.

At the same time, those same reporters were writing that the Rockets had declined to get involved in “meaningful dialogue” with the Nets on a James Harden trade ... despite his growing demands.

So what will the Nets do as the NBA’s player movement week moves into its second day?

The Harden story of course has been going on for a week, but the Bucks’ moves were a big surprise.