Will 2020-21 season start before Christmas? NBA looking at December 22! 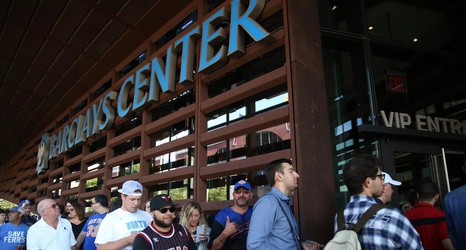 As Tony Kornheiser of ESPN said when asked about news that the NBA is planning a December 22 re-start ... “That’s an hour from now!”

Maybe not an hour, but a lot quicker than most pundits and fans thought. Such an accelerated schedule would also mean a rapid-fire off-season, with the Draft on November 18, free agency beginning a week later then an almost immediate start to training camp ... which would have to be abbreviated.

Nothing is settled of course and next Friday’s Board of Governors meeting is the likely deadline for firming things up. One big incentive for the league.