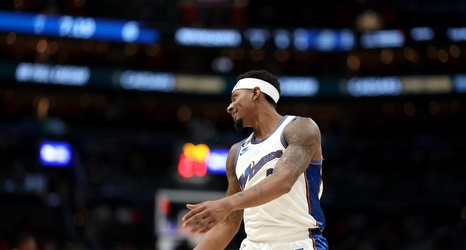 The Brooklyn Nets are off to a 2-0 start to their 7-game homestand. Not bad. On Wednesday night they’ll look to keep the momentum going against the Washington Wizards.

The Wiz are right there in the playoff hunt in the East at 11-10, just ahead of the Nets. They have gotten exceedingly great performances from Kristaps Porzingis and Kyle Kuzma this season.

They’ve been similarly proficient on both sides of the ball, sitting at about league average in both offense and defense - but if we’re zooming in a little, over their last three games they have been the worst defensive team in that span.