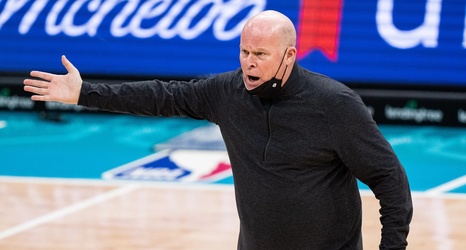 In interviews with hometown press in Maine this week, Steve Clifford laid out just what his new job as Brooklyn Nets coaching consultant will entail: early work with the team in training camp, lots of film study and “once or twice a month” visits to Brooklyn from his home in Orlando.

The 59-year-old spoke as well about the positive “vibe” he’s seen when in Brooklyn for discussions with Steve Nash.

Clifford, whose appointment hasn’t been officially announced, had a mutual parting of ways with the Orlando Magic in June and was a free agent.