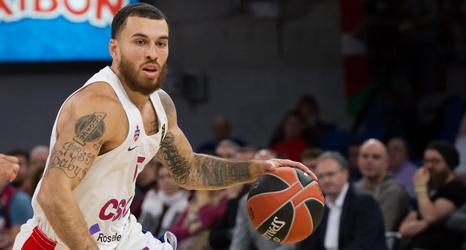 Officially, the Nets won’t have a roster spot available until they waive LaMarcus Aldridge, but that is expected to take place soon. Now, an unlikely name has arisen for that spot whenever it opens: Mike James, a 6’1” point guard who last played for CSKA Moscow, the Euroleague powerhouse, in March.

According to reports out of Europe and now the U.S. the last few days, James has either agreed to sign with the Nets or is in New York for a workout with the Nets.

Shortly after 3 p.m. Monday, Marc Stein of the Times reported the Nets are in “advanced talks” with James and could sign him within hours.