Sarah Kustok staying with Nets on YES after Clippers pursuit 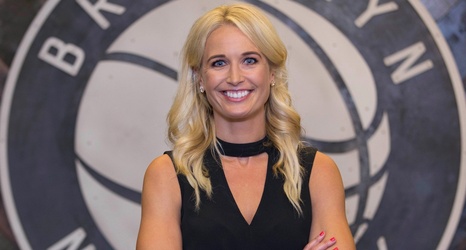 While the Nets and the Clippers were going strong after top free agents Kevin Durant, Kyrie Irving and Kawhi Leonard, the two franchises were in a fight for another quasi-free agent, The Post has learned.

The Clippers attempted to sign the fast-rising Kustok to be their new TV analyst, even making her an offer. Kustok was, in essence, a restricted free agent, as she still had one more year on her deal. YES was in their rights to not even let her talk to Los Angeles.

But YES did let her negotiate and the Clippers made her an offer.