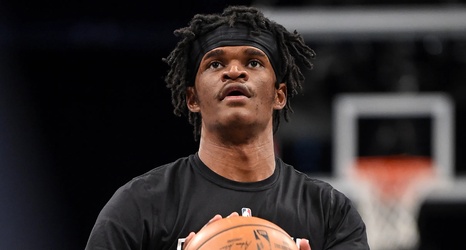 The Nets wasted no time in signing Alize Johnson, the 6’8” swingman and fan favorite whose second 10-day deal expired Saturday night. By Sunday morning, Adrian Wojnarowski reported the Nets had agreed to a “multi-year,” $4.1 million contract. Woj noted that Johnson, 24, had a choice of teams after playing well for the Nets over the last three weeks.

Johnson had his choice of a bit more guaranteed money elsewhere, but wanted to stay the course with Nets where's averaged 7.8 points and 5.8 rebounds on 65.7 percent shooting in six appearances.