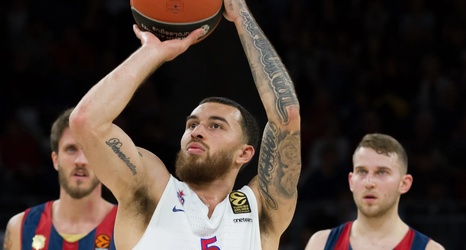 After a week of speculation, the Brooklyn Nets have signed Mike James, a legitimate candidate for Euroleague MVP before he was suspended by CSKA Moscow last month, will join the Nets on a 10-day deal starting Friday night vs. the Celtics, the announced Friday.

The 30-year-old was along with former Net Shane Larkin the European league’s most dynamic guard this season. He had been in health and safety protocols in Brooklyn since last Sunday.

Under league rules, the Nets can sign him to two 10-days (non necessarily consecutively), taking him nearly up to the end of the season on May 16.