NYU orthopedist on Kevin Durant: ‘He should do fine’ 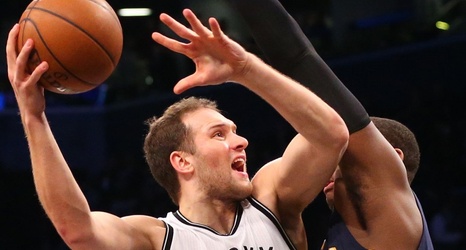 Brian Lewis spoke this week with one of New York’s top orthopedists and Dr. Laith Jazrawi, chief of the division of sports medicine at NYU Langone Sports Health, thinks Kevin Durant is likely to “do just fine” when he returns.

Of course, doctors at the Hospital for Special Surgery, where KD underwent the knife back in June 2019.