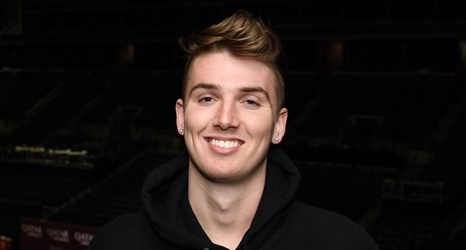 Josh “Choc” Humphries has been named one of five finalists for the 2021 NBA 2K League Most Valuable Player award, putting the Nets closer to a trifecta this off-season. Earlier this summer, Kevin Durant was named MVP of the Tokyo Olympics and Cam Thomas was voted Co-MVP of the Summer League.

The award will be announced on September 25, the day of the league’s inaugural all-star game.

Humphries, who just finished up his second season with NetsGC, helped lead the Nets 2K affiliate to to its stated goal of building a winning culture this past season. “Choc” and NetsGC made their first Eastern Conference Finals appearance in franchise history, going the upset route with Humphries playing big games.