Nets try to bounce back vs Wolves in a tense Minneapolis 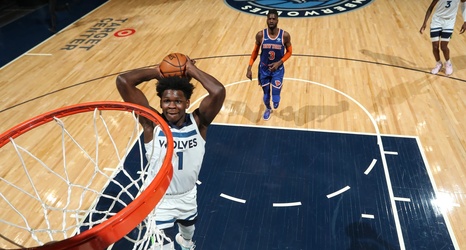 Be better. The Brooklyn Nets had a primetime game against the Los Angeles Lakers and after what was a good game turned ugly and the Nets got smoked out. It be like that.

The opponent tonight will be the Minnesota Timberwolves. It’s another lost year for this team as they’ll be turning their attention to the upcoming Draft to go about improving their roster and trying to set their future up. They played yesterday and beat the Chicago Bulls in a close one, 121-117 with Karl Anthony Towns and our old friend, D’Angelo Russell both scoring 27 points, DLo in a mere 26 minutes.