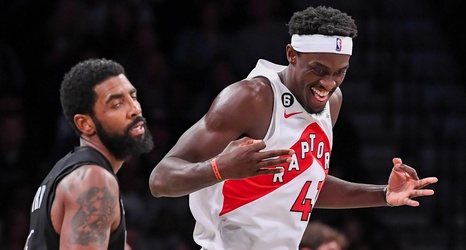 It’s time we take the Brooklyn Nets at their word, a sentence which would have been laughable just one month ago. It was on November 1 that the Nets, at 2-5, insisted that the removal of Steve Nash would be the cure-all this talented team needed. Sure. A new voice would fix this train rumbling towards wreckage?

We were knee-deep in a series of bruh-moments from Kyrie Irving, Ben Simmons looked like a shell of himself; I mean, people were putting together trade packages to trade away Kevin Durant. After Brooklyn had fulfilled his summer request!