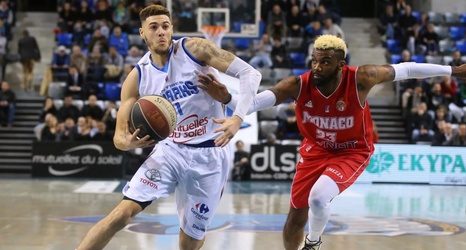 The Nets will bring 16 players to the summer league this week, including five players taken in the last three NBA drafts as well as a few intriguing international players and a number of undrafted college players.

Brooklyn opens Summer League at 7 p.m. ET Friday vs. the Mavericks. The game will be televised on ESPN U. The league runs through July 15. The Nets will play at least five games.

The Nets starting center, Jarrett Allen, headlines the group. Whether 6’11” Allen will play is a question mark.