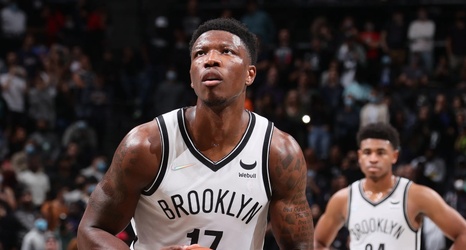 Both David Duke Jr. and Devontae Cacok have been competing for the Nets second two-way contract and the right to split time between Brooklyn and Long Island. Now, it appears the two players will both remain with the Nets organization and log time in the G League.