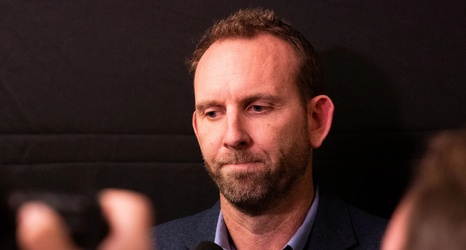 Two weeks after the Nets were eliminated by the Celtics in an ignominious sweep and a week after Ben Simmons underwent the knife in a bit of a surprise, Sean Marks and Steve Nash will finally face media questions at the Nets end-of-season press conference Wednesday.

Considering how high hopes were at the beginning of the season and how disappointing and tumultuous it turned out, expect a lot of questions on everything from culture to transparency, from the roster deficiencies to off-season plans. And no doubt, Kyrie Irving’s name will come up, if only in discussion of free agency.