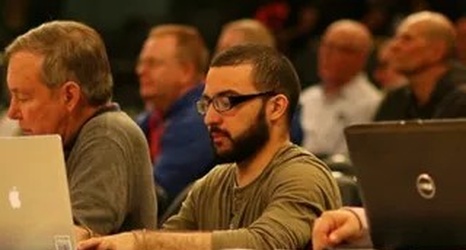 With a few days off following their win against the Atlanta Dream on Friday night, the New York Liberty had practice on Tuesday at Barclays Center. NetsDaily attended the team’s practice and had a chance to talk with starting guard/forward, Marine Johannes. Here’s our conversation:

“I think it’s really different from [playing overseas]. I think it’s more intense and the rhythm is really not the same here, so it was difficult the first few days.