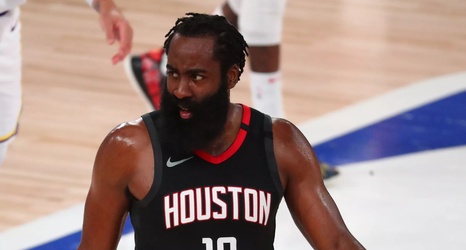 ESPN’s Tim MacMahon, on Brian Windhorst’s “Hoop Collective” podcast, says he’s detected a change in the Rockets attitude toward James Harden, that they now realize that the situation with their superstar guard is irreparable ... but they will not let him dictate where he goes.

MacMahon added that “this thing has accelerated a lot faster than I anticipated.”

Harden, the NBA’s leading scorer the past three years, has all but said publicly that he wants out, that he wants to join Kevin Durant and Kyrie Irving in Brooklyn. MacMahon told Windhorst he may want the Nets but that’s not what will drive their decision.