Liberty try to bounce back in Las Vegas vs. Aces 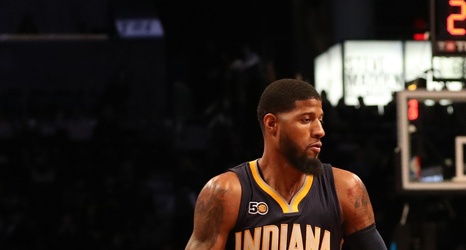 That wasn’t it. The New York Liberty went into Tuesday night’s game against the Las Vegas Aces hoping to pull off the upset and keep their road trip on a positive note. That didn’t turn out to be the case as Vegas pulled away and won by 22 points on Tuesday night.

The Aces have one more game with the Liberty as this wraps up their season series. This is the first leg of a back-to-back as they’re heading to Minnesota to face the Lynx tomorrow night.