Liberty look to upset the Lynx 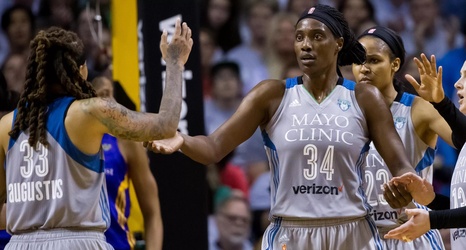 Feels good to have that winning feeling back. Coming into Sunday afternoon's game against the Las Vegas Aces, the Liberty were on a 17 game losing streak that carried over from last season. New York was able to get in the winning column with an impressive 10 point victory in front of the home fans. Now to see if they can build on it.

The opponent this evening will be the Minnesota Lynx. It's a different feel to the team this season, but the team is still likely to make the playoffs and compete for another championship.