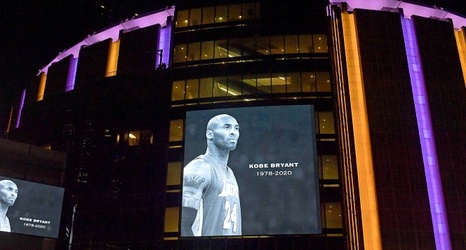 As a European kid, Frank Ntilikina wasn’t enamored with Kobe Bryant at first blush. Too cocky.

It took a few years for the Frenchman to appreciate Bryant as an icon — with his dreams realized when he met him on the Nike campus in Oregon after his rookie year.

“It’s funny because first, it’s not that I didn’t like him, but I wasn’t a big fan because of his attitude, you know?,’’ Ntilikina said after Sunday’s emotional game, played hours after the icon’s death. “But when you grow up and you know more about the game, you realize stuff, like you’ve got nothing but respect for this guy.