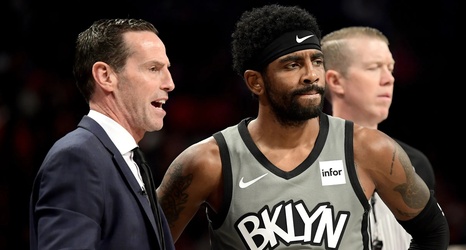 On the Saturday before before the COVID-19 pandemic caused the NBA — and a lot of America — to shut down, the Nets and Kenny Atkinson announced a “mutual” parting of ways, at once shocking if not surprising.

The Nets were 28-34 and out of the playoffs, a disappointing season filled with injuries, most prominently Kyrie Irving’s shoulder impingement, and inconsistency. There was a seven-game losing streak in early January followed by two others lasting five games later that month and four games in February. Also, Sean Marks said Atkinson told him, “My voice is not what it once was here.