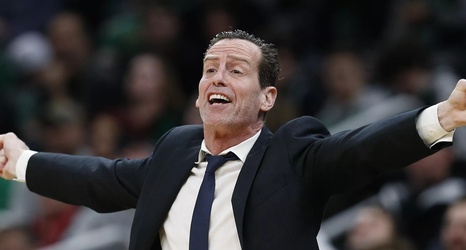 According to various reports, Kenny Atkinson will be headed west, to join Ty Lue’s staff with the Clippers. Although pundits thought Atkinson’s long record of player development from Jeremy Lin with the Knicks to D’Angelo Russell would lead to another head coaching gig, a lot of the open jobs went to big names.

Marc Stein of the Times was first with the news of both Atkinson and Craig’s hiring.