Joe Tsai on Liberty attendance woes: Give it time 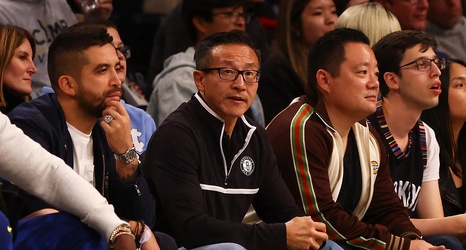 By most measures, the New York Liberty had a good season at Barclays Center, their first since Joe and Clara Wu Tsai, the team’s co-governors, bought the team in 2019. They made the playoffs for the first time since 2017 and their young players took big steps. Michaela Onyenwere was the WNBA Rookie of the Year and Sabrina Ionescu’s jersey is the top seller among league jerseys. Liberty gear is the top seller as well, per Fanatics.

New York does have one problem: their attendance at The Clays. The Liberty averaged a little more than 1,800 fans a home game.