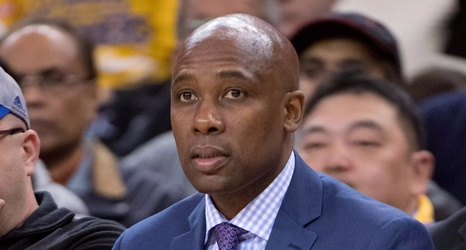 In a wide ranging interview with Michael Grady on “YES, We’re Here,” Jacque Vaughn talks about a variety of topics in the news from how he and his family are reacting to civil unrest around the country —as well as the Nets response; his own experiences as a teenager during the Rodney King riots; the NBA’s return to play and his point guard, Kyrie Irving.

The interview will air on the YES Network Wednesday at 7 p.m.

Asked about how he and his family, including two teenagers, have been dealing with what Grady described as “troubled times,” the Nets interim coach responded.