Is Lance Thomas a ‘serious’ candidate for Nets roster spot? 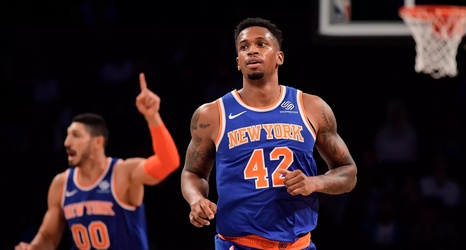 Might Lance Thomas replace Wilson Chandler when Chandler heads off on a 25-game suspension in early November? A number of writers suggest that he is.

Shams Charania wrote Tuesday that Thomas, Dante Cunningham and Luol Deng emerged as viable options to sign what will be a short term deal. Charania seems to report as well that of the three, only Thomas has worked out for the Nets.