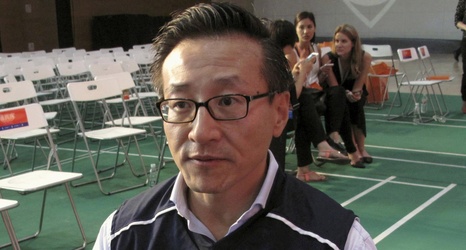 China is by far the NBA’s most important market outside of the U.S., and the man most responsible for growing the league’s footprint there said new Nets co-owner Joe Tsai is going to be pivotal for both the team and the league there.

Tsai is the co-founder and executive vice chairman of Alibaba. And it’s no coincidence the NBA reached a deal Wednesday to offer its Chinese fans original programming and the ability to buy gear on the Hangzhou-based e-commerce giant with almost 700 million subscribers.

Lately, Tsai has become increasingly visible, from charitable work to joining the board of NBA China.