How much are the Nets worth ... and did James Harden trade enhance it?!? 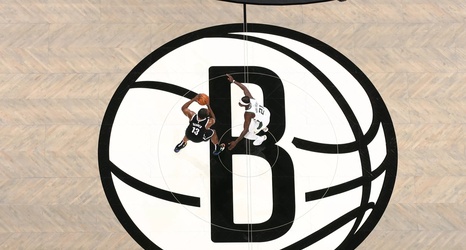 Sportico, the sports business site, is the latest website to try to value the NBA’s 30 teams and in its analysis, out Monday, put the Nets valuation at $3.4 billion — about what Joe Tsai paid for it in September 2019 — making Brooklyn the league’s fourth most valuable. Only the Knicks, Warriors and Lakers ranked higher with New York’s valuation of $5.4 billion topping the NBA despite, as Sportico wrote, “posting a losing record over 16 of the last 19 seasons,”

The Nets’ value, which includes both the team and arena operating company, is higher than what Forbes valued the team back in February.