How Joe Harris free agency drama could play out 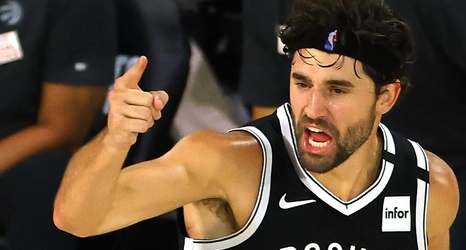 Entering this free agency period, Joe Harris is firmly in the driver’s seat when it comes to negotiating a lucrative extension. He’s been a bargain for the Brooklyn Nets in his tenure thus far—he deserves every penny of a shiny new contract. However, four years ago, Harris’ situation and overall future in the league looked much different ... very much dimmer.

A former second-round draft pick of the Cavs, he was dealt by the team that drafted him two years later — on the very same day he underwent season-ended ankle surgery. He’s said he learned of the trade to the Magic as he came out from under anesthesia, then that he had been cut by the Orlando Magic in post-op.