FILM STUDY: What to expect from T.J. Warren 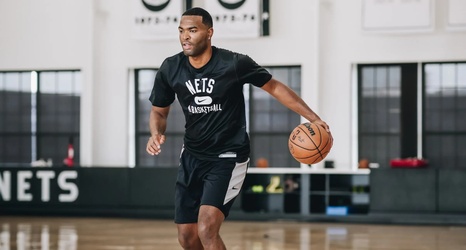 Finally. T.J. Warren, who a lot of fans and pundits thought would be an off-season steal, is expected to hit the hardwood again Friday vs. the Raptors, nearly two years after he last played for the Pacers.

Strapped with limited opportunities — just vets minimum contracts and the (still unused!) taxpayer mid-level exception — due to luxury tax constraints, GM Sean Marks still had to field a balanced and deep roster that can sustain the rigors of the NBA season. Yet despite the twin sagas of KD and Kyrie, Brooklyn’s front office had itself one heck of an offseason, first snagging two-way wing Royce O’Neale and extending flyer-type deals to Markieff Morris and Yuta Watanabe.