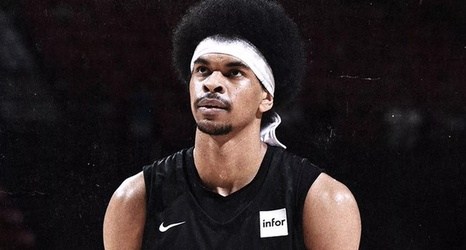 Last time we did a Deadlines & Commitments was back on June 22, two days after the Draft.

OUR WHOLE WORLD HAS CHANGED SINCE THEN!!

So we’re looking for a little calm, at least on the NBA front. Joe Tsai’s team, the Liberty, has playoff hopes as does the NetsGC, the Nets NBA2K team. But it will be a long time before the Nets in any form will take the basketball court now that Summer League is over.

Most free agents are signed around the league by now, although vet minimum deals, two-ways and camp invites can extend into August.