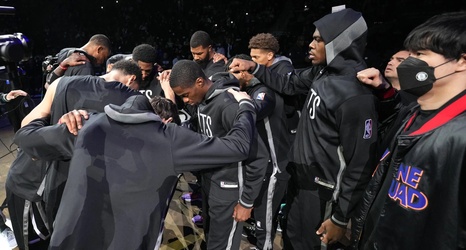 The rumors have already begun.

Ian Begley on his podcast Thursday said the Nets had touched base with the Atlanta Hawks about John Collins whose stats and value have dropped like a stone but he’s still only 25 and fills a need. Any deal involving Collins would almost certainly involve Joe Harris going the other way. And draft picks would need to be included, possibly for both sides. Collins is owed $102 million for the next four years, with a player option in the final year. Harris is owed nearly $39 million over the next two.