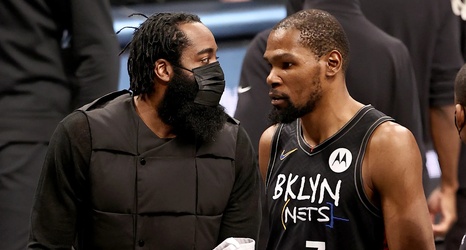 The NBA stretch run is upon us. The Nets have 19 regular season games left and as everyone knows, the “Big Three” have only played seven games and 186 minutes together (six starts). With the roster seemingly set following Alize Johnson’s multi-year signing Sunday, expect a shift in strategy with less experimentation, more integration. There are few deadlines related to the rest of the season, but NBA Draft and free agency isn’t that far off.

There are two interesting dates in April: the WNBA Draft is Thursday and Joe Tsai’s Liberty have four picks in the top 30.