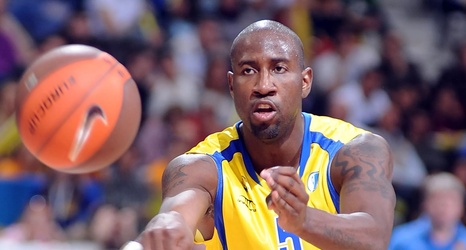 To paraphrase Mark Twain, reports of Milt Palacio’s death have been greatly exaggerated.

Early Friday, reports of the Long Island assistant coach’s death spread, first in Europe, where he played part of his career, then migrated to North America, with tweets and stories lamenting his demise. But Palacio, who played for six NBA teams in seven years before joining the Nets organization isn’t dead ... at all.

“These reports are inaccurate – we have spoken to Milt, and he is alive and well,” said a Nets spokesman when asked about the reports. He is in fact in Canton, Ohio, where Long Island will play the Canton Charge Friday night.