Can Joe Tsai afford NOT to sign Joe Harris? 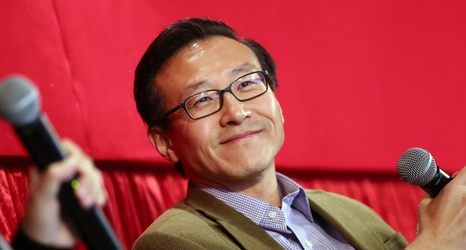 Mike Mazzeo, writing for Forbes Sports Money, thinks that Joe Tsai has to sign Joe Harris. Harris’ free agency is too much of a milestone for Tsai’s ownership, he says.

Noting that Harris is the “first free agent of significance in the Tsai era” — the “Clean Sweep” officially took place while Mikhail Prokhorov was owner although Tsai obviously signed off on it — Mazzeo argued, “it’s incumbent on Tsai to make sure the franchise keeps its essentially homegrown, low-maintenance floor-spacer in the fold, which would set a strong precedent going forward.”

It’s going to be expensive.