‘Can he get here tomorrow?’ How Mike James went from castoff to the biggest game of his life 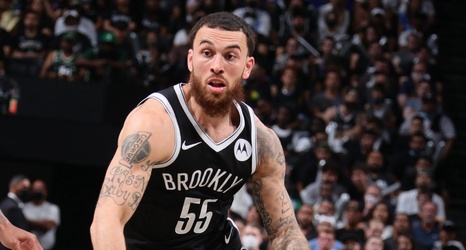 Sean Marks needed a point guard. James Harden was out with a strained hamstring, Chris Chiozza with a broken wrist. Spencer Dinwiddie was in L.A. rehabbing a torn ACL. Moreover, the point guard cupboard was bare. There were no obvious choices ... in the NBA ... anyway.

Mike James, on the other hand, needed a job, an opportunity. The 30-year-old had been suspended indefinitely by CSKA Moscow’s temperamental head coach Dimitris Itoudis after an “altercation” of some sort. His camp was calling around the league, hoping to convince a team, basically any team, to give their guy a chance.