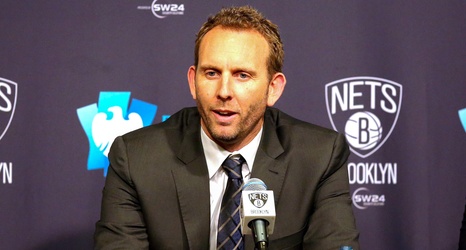 For many weeks, the rumor among Brooklyn Nets fans has been the possibility of the Brooklyn franchise bringing in a 3rd star to accompany Kevin Durant and Kyrie Irving. On Thursday afternoon, those rumors were confirmed by Stefan Bondy of the New York Daily News in the following tweet/article:

Nets are in the market for a third star so it’s not surprising they’ve internally discussed Bradley Beal https://t.co/yKVkYydgJ4

Beal has proved to be one of the league’s most efficient scorers, especially in this most recent season without his usual running mate John Wall.