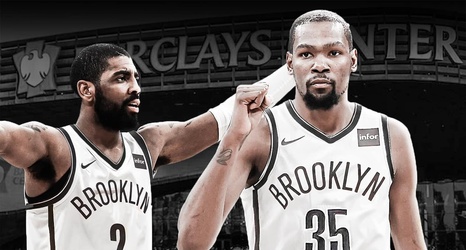 The Athletic’s Shams Charania reported on Wednesday that the Brooklyn Nets will face the Golden State Warriors on opening night. In his first game since the 2018 NBA Finals, Kevin Durant will get to face his old team.

Meanwhile, ESPN’s Adrian Wojnarowski reported the NBA’s tentative Christmas Day schedule on Tuesday night and the Nets will be front and center. Durant and Kyrie Irving will travel to face the Boston Celtics in the third of five games on the day.

There is obviously a good deal of anticipation ahead of this game.