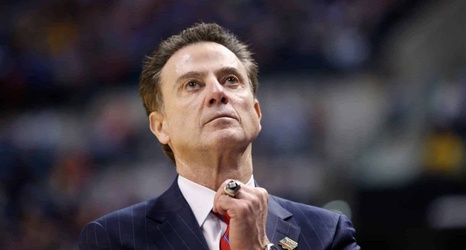 Rick Pitino, the new coach of Iona College’s men’s basketball team, participated in a recent Q&A and talked about the Brooklyn Nets quite a bit. When Steve Serby of the New York Post asked him about his thoughts on the firing of head coach Kenny Atkinson, Pitino said he was shocked.

“If you look at his roster right now, there’s no way they’re a playoff team, and he has them in the playoffs,” he said. “He took guys with no reputation, and developed them into really good basketball players.