Brooklyn Nets-Minnesota Timberwolves up in the air after police shooting 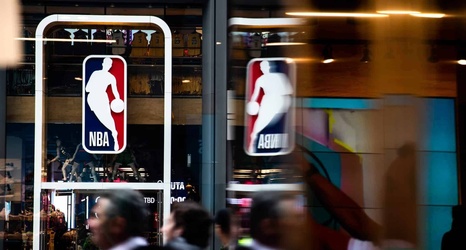 According to ESPN’s Adrian Wojnarowski and Malika Andrews, there are talks about whether or not the Brooklyn Nets and Minnesota Timberwolves should play on Monday night following a police shooting in the Minneapolis suburbs.

The Minnesota Twins already postponed their game against the Boston Red Sox, which was scheduled to start at 2:10 p.m. Wojnarowski and Andrews are reporting that there will be a decision sometime this afternoon.

There is precedent for postponing the game. Following a police shooting in Kenosha, Wisconson, the Milwaukee Bucks decided to sit out Game 5 of their first-round playoff series with the Orlando Magic.