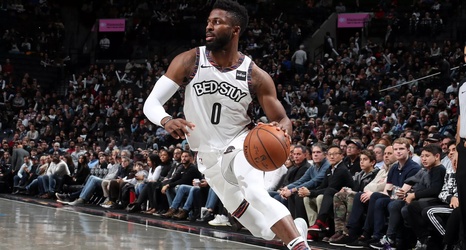 The two games are part of what seems to be a resurgence for Nwaba, who has shown he can play offense as well as defend.

After getting minutes early in the season, he played only 18 between October 30 and Wednesday, including seven DNP-CD’s. At one point, he was DNP’d three of four games. Two weeks ago, he was sent to Long Island so he could get minutes.