Nets Rumored To Make GM Decision By End Of Week 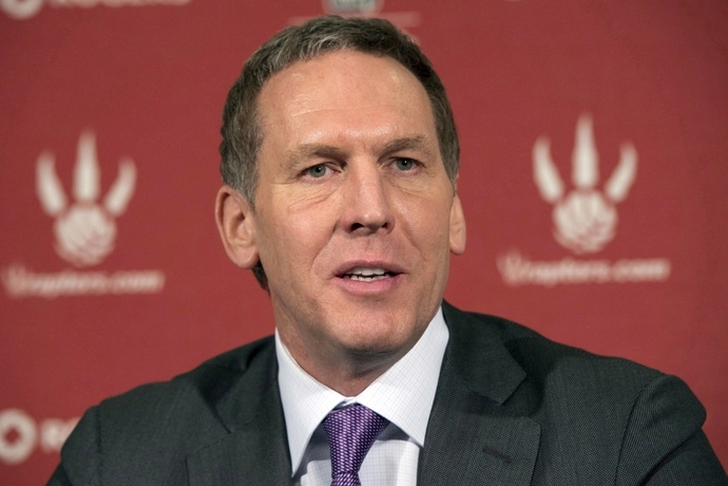 The Brooklyn Nets and owner Mikhail Prokhorov could be close to making a decision on who to hire as the team's new general manager. The team is down to three candidates, reports ESPN's Chris Broussard.

The lack of a GM could have an impact on the team's deadline moves. It's very possible the team won't end up making any moves before the deadline on Thursday.

Follow our Brooklyn Nets team page for all the latest Nets rumors.