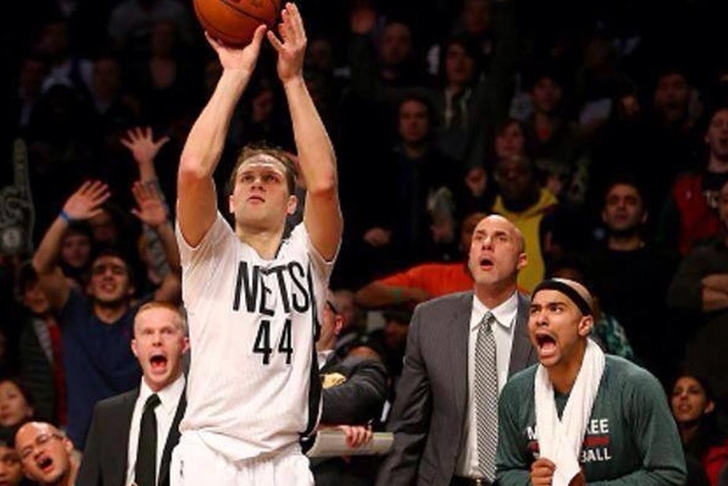 Following a successful rookie season which ended with him being named to the NBA's All-Rookie Second Team, Bojan Bogdanovic expects to become more of a player in the Brooklyn Nets' offense in 2015-16.

"I expect a whole new role, however not concerning the minutes spent on the court, but regarding ball allocation. I expect to have the ball more often in my possession, and thus a better season than the previous one."

With Deron Williams' departure, it makes sense that the sophomore wing would see more of the ball over the course of the 2015-16 season.

It also helps that Bogdanovic played a pivotal role in the Nets' run to a playoff spot down the stretch in 2014-15, averaging 12 points in 26.2 minutes per contest in Brooklyn's final 22 games while shooting a stellar 52 percent from the field and 45 percent from beyond the arc.