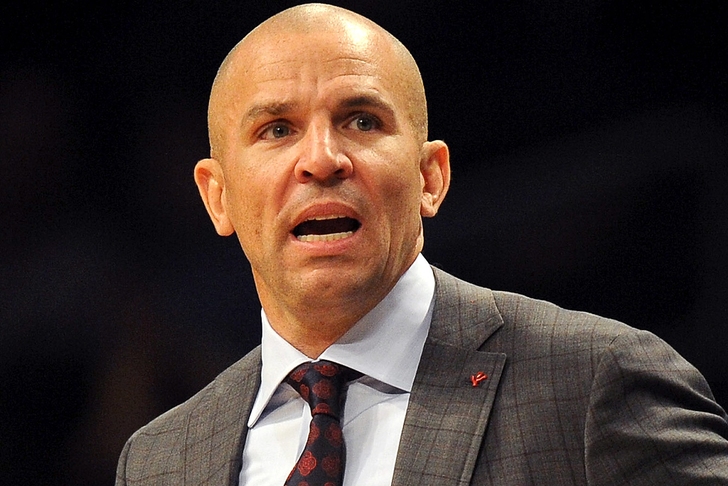 In today's Nets news bulletin, the Brooklyn Nets are going to bestow the ultimate honor on former superstar guard and current head coach Jason Kidd, as they will retire his jersey on October 17th before a preseason game with the Miami Heat.

Many contend that Jason Kidd is the greatest player in New Jersey/Brooklyn Nets history, along with arguably one of the greatest point guards of all-time.

Regardless, Kidd will be the sixth player inducted to the Brooklyn Nets' ring of honor, with Julius Erving, Drazen Petrovic, John Williamson, Bill Melchionni and Buck Williams as the five honored before him.

As you might expect, Kidd was extremely gracious when learned of the Nets' plans.

“This is a very humbling honor and one that I will always cherish," said Kidd via Sports Illustrated. "There can be no greater recognition of an athlete’s time with any team than to have his number retired, and this gesture by the Nets organization validates a very significant portion of my career that was spent as a player with this franchise.”