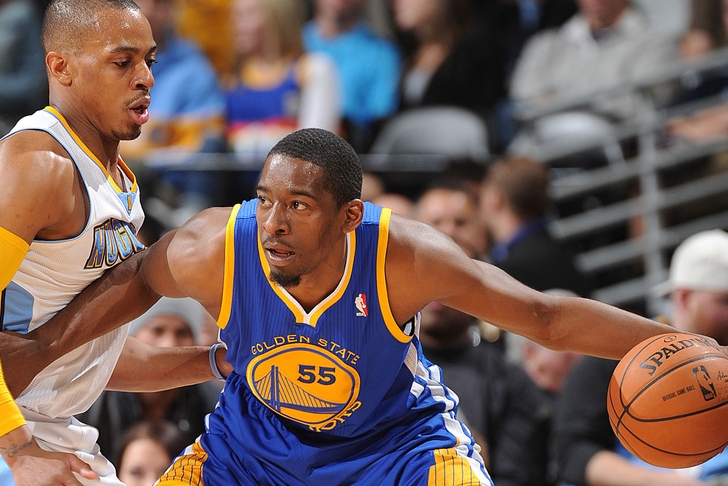 In this Nets rumors and news update, the Golden State Warriors are considering putting together a sign-and-trade to help out free-agent reserve guard Jordan Crawford - with the Brooklyn Nets standing as a possible candidate to help swing such a deal.

Per Marc J. Spears of Yahoo! Sports, the Warriors are aware of the fact that Crawford is currently the odd man out in their crowded backcourt:

Due to their guard logjam & payroll, Warriors are willing to help their free agent guard Jordan Crawford with sign and trade, a source said. — Marc J. Spears (@SpearsNBAYahoo) July 9, 2014

Spears also posits the Nets as one of several teams that could target the four-year NBA journeyman:

Crawford has played for four teams already in his short NBA career. In spite of all that movement, he has scored more than 10 points per game in each of his four NBA seasons, including 11.0 points in a career-low 23.0 minutes per game in 2013-14.

There is prevalent uncertainty in the free agency market at this point, as teams gauge the free agencies of both LeBron James and Carmelo Anthony - reticent to make any moves until those dominoes have fallen and true value (and interested suitors) can be assessed for second-tier players and below.

This leaves players like Crawford in limbo - which is all the more reason why a possible sign-and-trade to a cap-stricken team such as the Nets (who may be out on the Melo/LeBron sweepstakes to begin with) could make sense in such a tense and undefined marketplace.