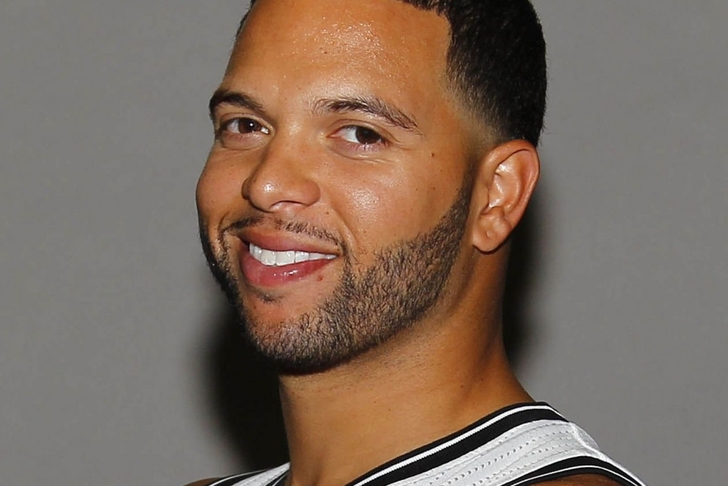 In your dose of Nets rumors and news today, Brooklyn Nets head coach Jason Kidd has made some hard and fast decisions about his rotation tonight against the Atlanta Hawks.

According to Ohm Youngmisuk, the Brooklyn Nets will be without star guard Deron Williams tonight in tonight's home clash with the Hawks at the Barclays Center:

The Brooklyn Nets are coming off a 115-111 loss in Orlando to the Magic on Wednesday. However, with just four games to play in the 2013-14 NBA regular season, the Nets seem entrenched in the fifth spot in the Eastern Conference with no real danger of falling back, and no real chance of moving ahead -- thus prompting Kidd to rest Williams and Livingston.

The Nets are three games behind the Chicago Bulls for fourth, and three games ahead of the Charlotte Bobcats for sixth.

Your Nets rumors whenever and wherever you want them. Download our new Chat Sports iPhone app, and follow our Nets team page today.