Nets News: Nets attempting to get into first round of draft 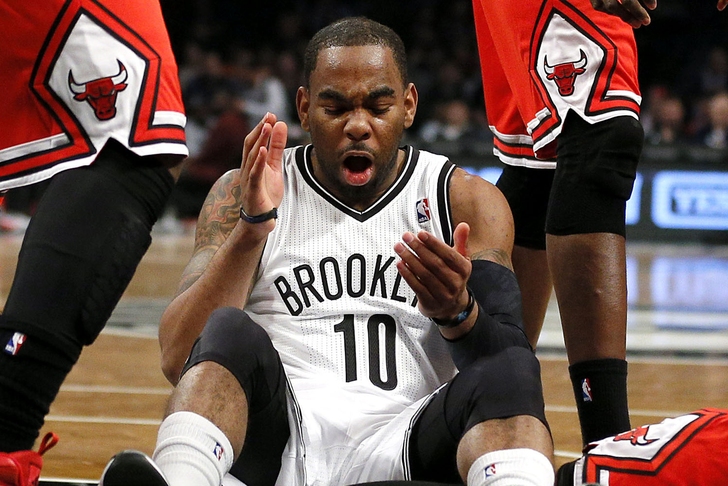 In today's Nets news update, the Brooklyn Nets are trying to find creative ways to secure a first-round pick in the 2014 NBA Draft - despite limited resources to do so.

According to Stefan Bondy of the New York Daily News, the Brooklyn Nets are actively shopping for a pick less than two weeks before the draft:

Nets are trying to get in the draft in the late first round. Not sure if it's possible. They have $2 million to buy one.

Per Reed Wallach of Nets Daily, "team insiders have said they don't expect cash considerations alone will get them a first rounder. There are other possibilities like trading the draft rights to Euro-Stash Bojan Bogdanovic or Marcus Thornton's now-expiring contract worth more than $8 million or acquiring a pick in a larger trade."

With Paul Pierce, Kevin Garnett, Alan Anderson, Shaun Livingston, and/or Andrei Kirilenko decide to test free agency this offseason, the Nets could use the draft as a backup plan to find a cost-effective replacement for one of those players.