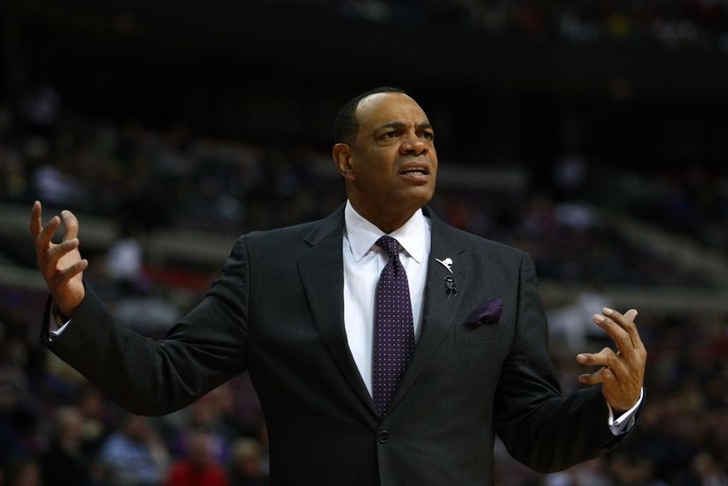 The Brooklyn Nets are trying to get rid of high-priced former All-Stars Deron Williams, Brook Lopez, and Joe Johnson, but so far haven't had any luck in dealing any of them.

Now just days before the trade deadline, head coach Lionel Hollins doesn't expect any moves to be made, according to Tim Bontemps of the New York Post:

Lionel Hollins isn’t expecting anything to change over the All-Star break.

“Yes, I do,” Hollins said when asked if he thought he would have the same roster after next Thursday’s trade deadline. The Nets, who lost 95-86 to the Grizzlies Tuesday night to head into the break with a 21-31 record, are one game behind the Hornets for the final playoff spot in the Eastern Conference.

Does Hollins think that the Nets keeping the same roster will get them into the playoffs?

Despite their struggles this season, the Nets enter the All-Star break just one game out of the eighth and final playoff spot.