Nets News: Brooklyn Flying "Under The Radar" According To Former Nets Player 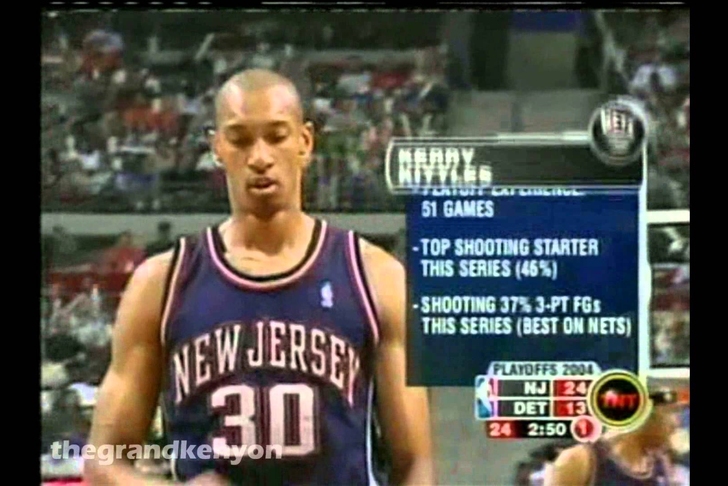 Kerry Kittles was a mainstay of the Brooklyn Nets during their time in New Jersey, which makes him uniquely qualified to assess the current state of the Nets and their current stock in the New York sports world

As Kittles see it, the team's decision to go all-in on Brooklyn may have cost them a wider audience in the New York City metro area.

“It really is under the radar,” Kittles said of the team's first-round series with the Atlanta Hawks, via the New York Post. “I don’t know that they ever marketed the team the right way. They marketed ‘Brooklyn.’ ”

Kittles adds that he doesn't see any star power on the Nets that would capture the imagination of the average New York sports fan.

“Bringing Jason Kidd there last year with Paul Pierce and [Kevin] Garnett helped,” Kittles said. “But there’s no real stars on that team. They don’t have an exciting style. The Eastern Conference is not an exciting style. A great example is that the team with the best record in the East is Atlanta. They play team ball but exciting? C’mon."