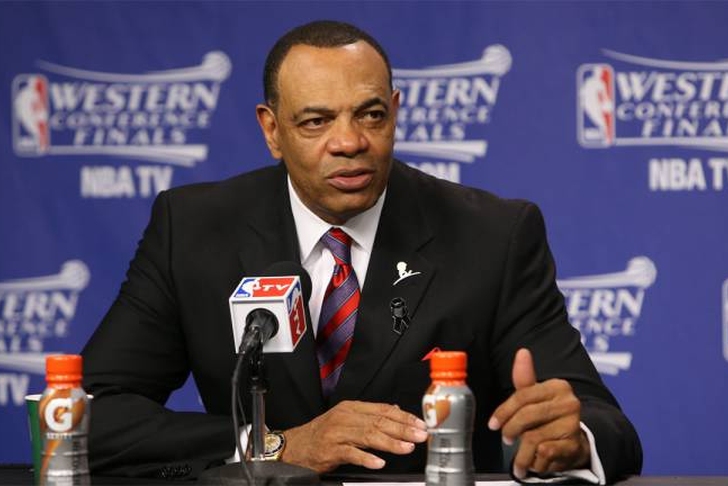 Lionel Hollins has emerged as the leading candidate for the Brooklyn Nets coaching job, and will meet with team management and ownership today:

George Karl, Mark Jackson and European legend Ettore Messina are all possibilities if something falls through with Hollins, but it sounds like he's the clear leader at this point. Hollins took the Memphis Grizzlies to the 2012-13 Western Conference Finals, but a rift with management ended up with the team declining to extend his contract.

A defensive-minded disciplinarian, Hollins has a career win-loss record of 214-201.